Okay, I need to step my game up again... but I have valid reasons end of term = deadlines and exams. Coming home for the weekend I was a little unprepared regarding what to bake for the blog this week. So finding a blue bag in the fridge destined what to bake this week... in the blue bag was rhubarb. The rhubarb came from my grandparents garden (everyone *awhhh*) and after hearing the amazing 'Crumble song' from Britain's got Talent last week I had to go ahead and make a humble crumble! So this week it is of course

I also added some jumbo oats into the crumble topping to give it some extra crunch and just because I like oats. I apologise for the very poor quality photos, I promise next week I will up my game!

So for a simple, easy and very affordable pud, here is the how to

I hope this week none of you were expecting too much of a healthy bake... as yeah it's really not healthy at all, but that's not to say you're not allowed it! Everyone is allowed a treat and to eat what they like in moderation, too much of anything can be a bad thing!
So this week let's get straight to it, I have for you White Chocolate Brownies or as a lot of people call them 'Blondies' however, many of my friends have had to ask what blondies are... so I'm just going to stick with white chocolate brownies! 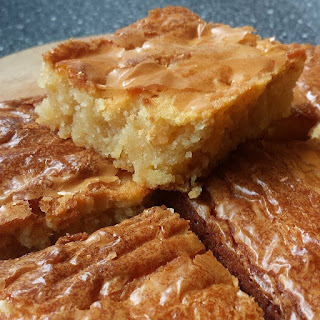 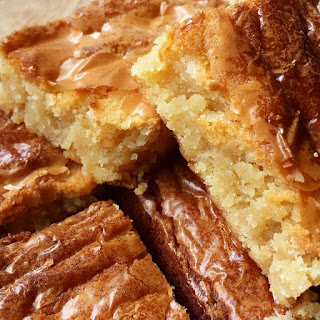 The photos don't do these much justice, I have had four pieces since writing this up... I think four? maybe five... definitely enough!! They are so fudge-y, buttery and chocolatey, you will not be disappointed when you try one! Just imagine your favourite fudge-y, chewy brownie... but tasting of white chocolate instead of milk chocolate. Now you want to bake them right?!

I doubt these are going to stay around for long, not with my consumption anyway... maybe another batch is in order! I hope you enjoy these as much as myself! 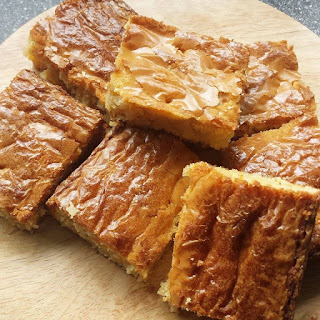 Hello again! I hope you enjoyed last weekend’s post of a healthier bake. It seemed to get a lot of appreciation on my social media channels. I do think I will be baking some healthier treats as I am into my fitness and healthy eating… but of course I do like to indulge in something that is not so healthy. So this week, I have taken an idea from when I have made these bad boy’s before but have created my own recipe for…

If you bake these, don’t tell your friends what is in them and then you can call them ‘Oreo surprise cupcakes’ but as I’m giving you the how to then they won’t be much of a surprise to you!

These Oreo cupcakes are the perfect treat for any Oreo lover, even my flatmate who was never an Oreo fan has been converted! 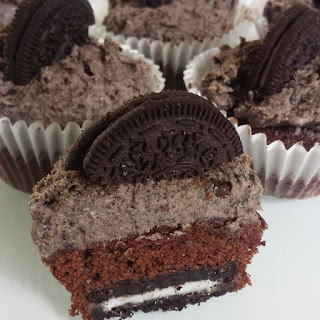 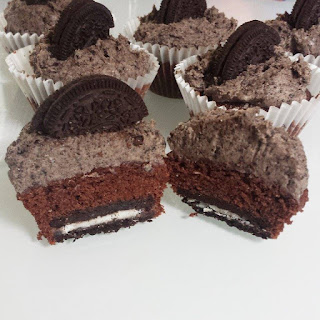 A whole Oreo in the bottom, yes that’s right! Why not ey!? These are far from healthy, but oh my, they are yummy (if I do say so myself!) They are so simple to make, yet look pretty darn good! 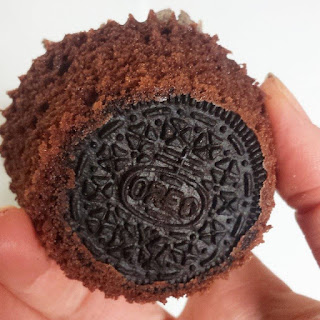 So let’s break this cupcake down… We have a whole Oreo at the bottom, a tasty chocolate, moist sponge covered with Oreo biscuit butter icing and finished with half an Oreo. Can’t get much ‘Oreo’d’ than that! So if you fancy making these then here is the how to! 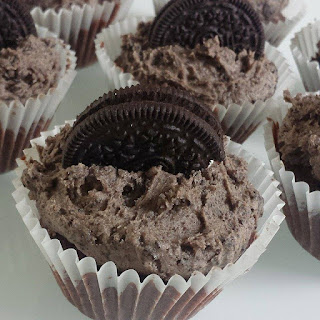 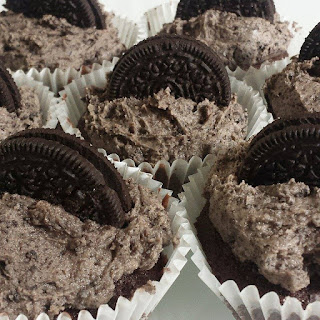 May I introduce to you a HEALTHY(er) bake
(which is technically a no bake)...
Banana Coconut Cream Pie 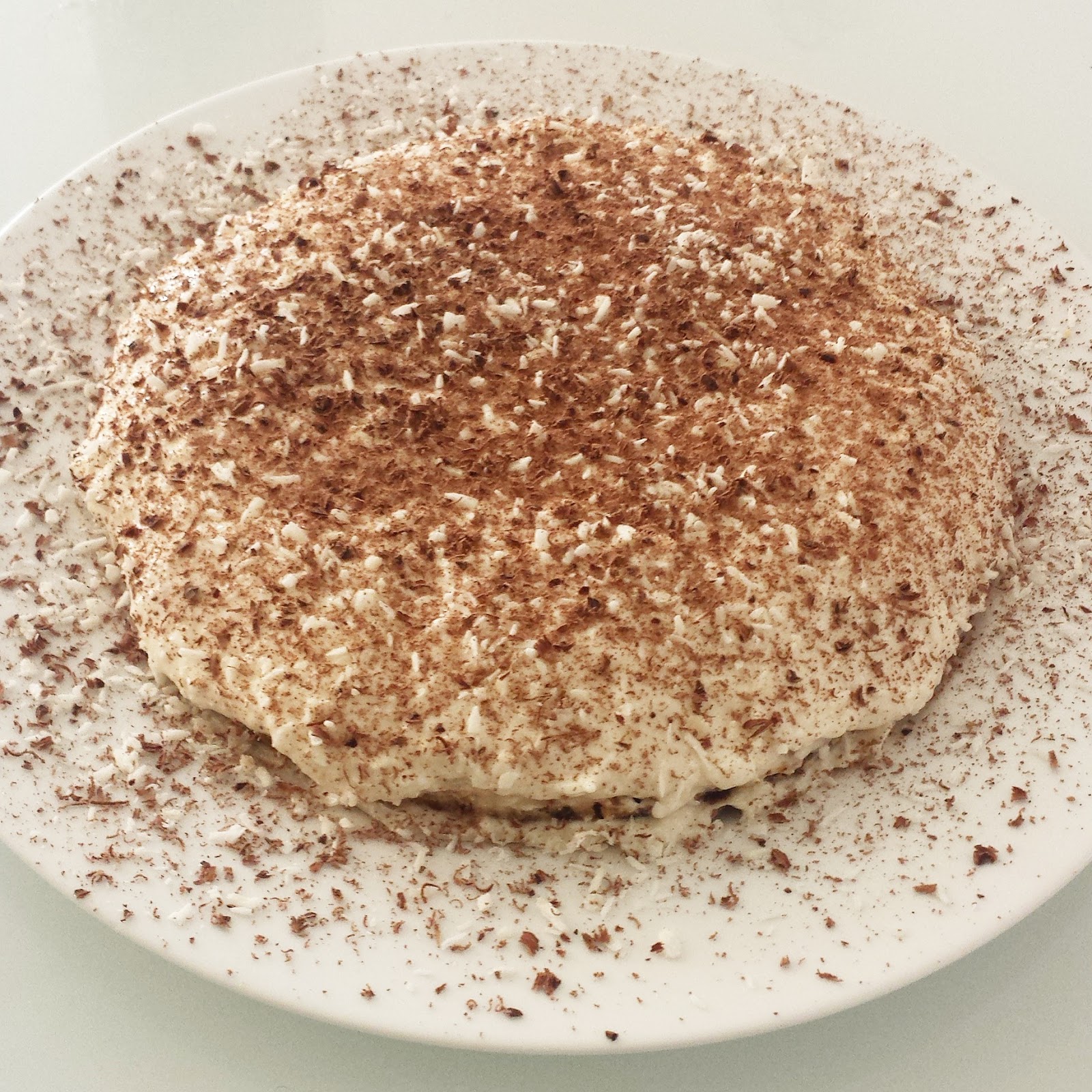 For those of you wanting a treat but not wanting all the added calories of sugar and ingredients you can’t actually pronounce, this is perfect for you! (As long as you like and can eat the ingredients that are used)

(I may add that the icing sugar isn't exactly healthy... but there's not a lot of it if you were to calculate it per portion)

Eating a ‘healthy’ labelled or 'low calorie' dessert doesn’t always mean it has actual health benefits or much in it that’s actually any good to your health. For example, if something is labelled ‘low fat’ then it’s probably got quite a few added teaspoons of sugar in instead to replace the taste of the fat taken out. So, yes you may not be consuming as many calories… but you’re consuming more sugar than something that hasn’t had the fat taken out, I won’t go into it but I’m sure most of you are aware that sugar is not something you want to be eating a lot of! (And something I’ve learnt myself over time is that fat is not all that bad for you as long as you’re eating the right fats and not the fats in processed foods)

So having said that, I will go through some of the ingredients in this bake and why they are better for you than the typical ‘low fat’ desserts you will find on the shelves in the supermarket!

Quark is such a great alternative to your regular soft cheese, it is low in fat and sugar! However it doesn’t have that creamy cheese flavour as your bog standard cream cheese but that doesn’t matter for this dessert as we are adding other flavours to it.

The dates and walnuts used for the base are a great alternative to a biscuit and butter base (and perfect for those gluten intolerant). Walnuts are packed with Omega 3 fatty acids and they contain antioxidants that boost heart health. Dates are rich in dietary fibre and are also an excellent source of iron and potassium.

Bananas, I’m sure you all know bananas are healthy but a few benefits you may or may not know. They too are a great source of potassium, they help with the production of white blood cells and can also help aid digestion.

Dark chocolate, yes that’s right CHOCOLATE! But in moderation, a couple of squares of dark chocolate is great for satisfying that chocolatey tooth! Dark chocolate contains antioxidants (the 70% cocoa + stuff), so the higher the cocoa content the better it is for your health… in moderation. 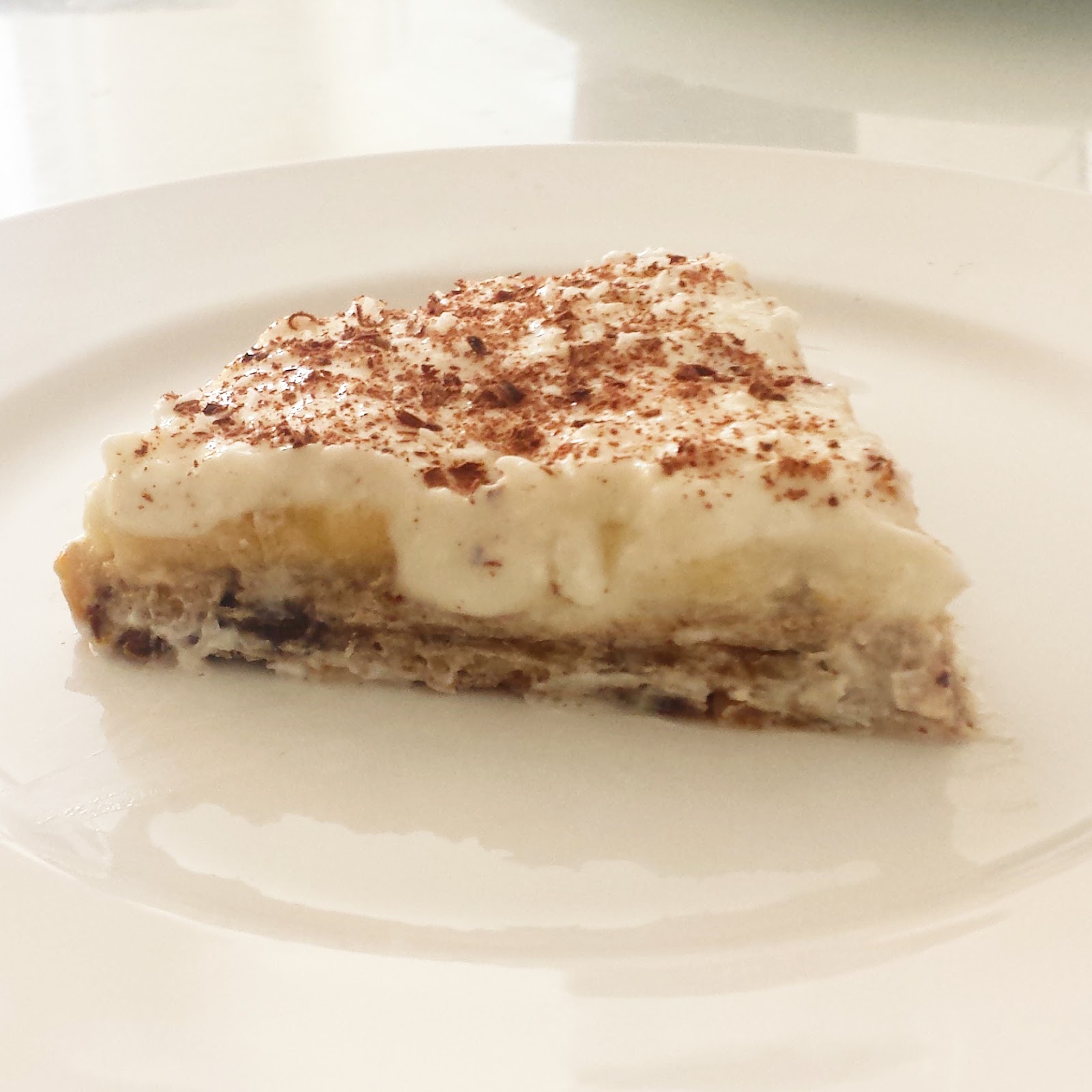